HOT WATER IN CYLINDER BUT ONLY WARM WATER FROM TAPS?

Discuss HOT WATER IN CYLINDER BUT ONLY WARM WATER FROM TAPS? in the Plumbing Forum | Plumbing Advice area at PlumbersForums.net

This official sponsor may provide discounts for members
J

Over the last month we noticed water coming out of all the hot taps and shower would only come lukewarm. The puzzling thing is control unit states that the temperature in the unvented cylinder is at 69-70 degrees celsius. When I’ve I released water directly from the cylinder and felt the water flowing in to the tundish it is really hot - I suspect 69-70 degrees celsius. No error codes on the boiler itself. Pressure in both expansion vessels (heating and hot water) at recommenced values. No issues with the solar panels in the loft that I can tell - its just been recently serviced.

Before we pay to have a heating engineer out does anyone have any ideas of what might be going on? The hope of course is that it is a setting that I could adjust before we pay a professional.

A massive thanks in advance!

We have the following set-up: 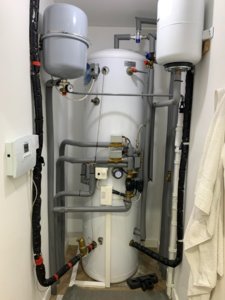 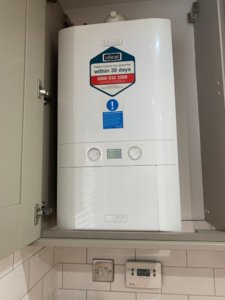 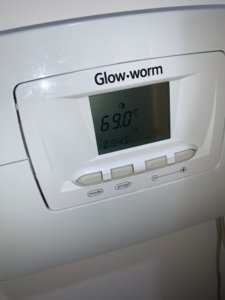 This official sponsor may provide discounts for members
You must log in or register to reply here.

Reply to HOT WATER IN CYLINDER BUT ONLY WARM WATER FROM TAPS? in the Plumbing Forum | Plumbing Advice area at PlumbersForums.net. Plumbing questions, answers, tips and tricks.