Discuss Arezzo shower valve - any good? in the Bathrooms, Showers and Wetrooms area at PlumbersForums.net

Is this shower valve decent? 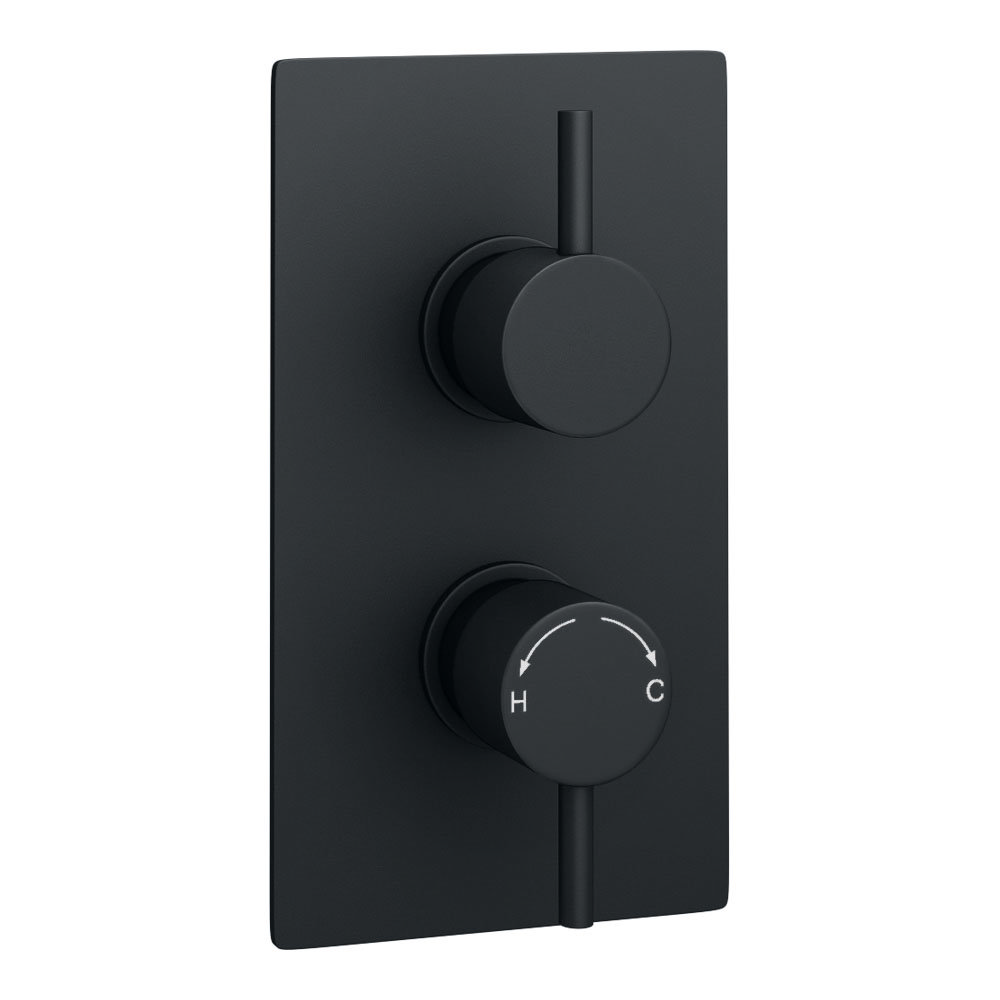 Didn't get past the Victorian plumbing page. No.
M

Thanks - now looking at Britton Hoxton, buying from Sanctuary Bathrooms. I'm assuming Britton must be a good brand?

Never head of them. Personally I prefer to stay away from the concealed shower as sooner or later tiles need to come off to fix it. If it's not a really good one then sooner
C

I bought it and it's rubbish. Already faulty in a matter of months and no way to leave a negative review on Victorian Plumbing as it always states that the order number is incorrect! Terrible!
T

If you’re gonna spend money on one fixture, make it the shower!

I've had issues with mira but often go to repair 20+ year old valves and have an old thermostatic bath mixer myself. You can't grumble at 20+ years
R

You can’t use a positive head pump with a high pressure mixer unless your tank is a good 15m plus above the top of the shower head (giving it approximately 1.5 bar of pressure) your plumber should advised you of this or you should of left it to him to sort the sanitary fixtures out, it’s one of them if you buy unbranded best to keep aload of tiles spare for 5 years time when you have to rip it all out

Reply to Arezzo shower valve - any good? in the Bathrooms, Showers and Wetrooms area at PlumbersForums.net