Hi, I'm trying to remove a tap cover so I can change (or at least attempt to change) a washer ). No success trying to move anything with mild twisting/levering but don't want to break anything by applying force in the wrong location.

This official sponsor may provide discounts for members
OP
A

Yes I do Hopefully this works

Esteemed
Plumber
Advent Win
He posted the pic, I managed to see it but had to fiddle with the URL.


Post automatically merged: May 1, 2020
My guess is the dome parts unscrew to reveal the screw that holds the rest on.
http://www.jcplumber.co.uk/

Esteemed
Plumber
Don`t have time to go fiddling it`s either there when I click on the link JC or I move on, that said I understand that there is a problem uploading images to the site at the moment due to Dan breaking something.

I agree with trying to unscrew the first domed sections on the ends.
C

I am trying out DIY plumbing on some of the leaking pipes but I have run into problems dismantling the taps further. Any ideas/suggestions will be very, very much appreciated. Cheers.

If I supposed to pry open the "Lubben" button, how do I do so when there's hardly any groove on which I can pry? 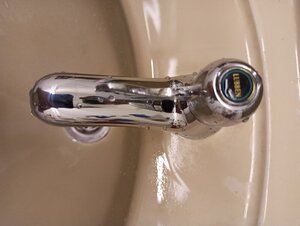 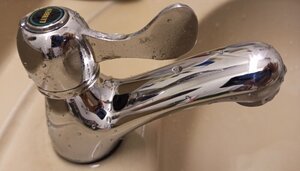 I removed the screw as indicated, but was unable to dismantle the tap further. 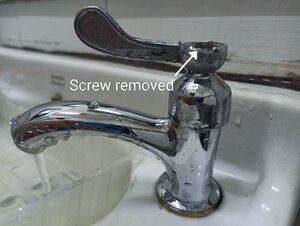 When the tap was turned on, a considerable amount of water flowed from the outlet as indicated by the arrow. When I pulled up the diverter as much as I could, the unwanted water flow reduced by quite a lot, but there was still water flow at the arrow. So is it a problem with the tap cartridge or diverter cartridge? 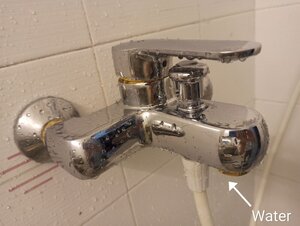 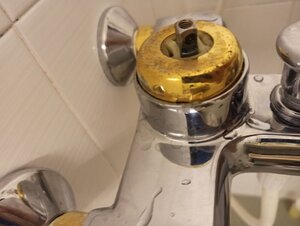 I removed the screw as indicated in the diagrams below, but was unable to dismantle the tap further. 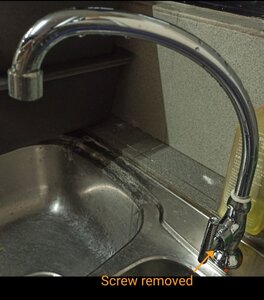 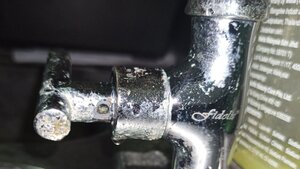 Esteemed
Plumber
Before working on things make sure the water can be isolated.
In the first example use plumbers force.
You must log in or register to reply here.